A Serval cat is native from the South Sahara Desert, Africa. They have lots of physical similarities with a leopard but Serval cats are recognized by their lean body, large ears and very long legs. Surprisingly, some people are really excited to keep them as pets. Sadly, most Serval cats are found in zoos or cat rescues as lots of owners fail to provide their needs.

If you are planning to keep a Serval pet, here are some facts that you should understand and prepare for. Keep in mind that Serval cats are not domestic animals, hence they need some special care:

Having a wider space is a major consideration if you are planning to keep a Serval cat at home. Serval cats need a space to do its natural instincts such as climbing, running, hunting and swimming. 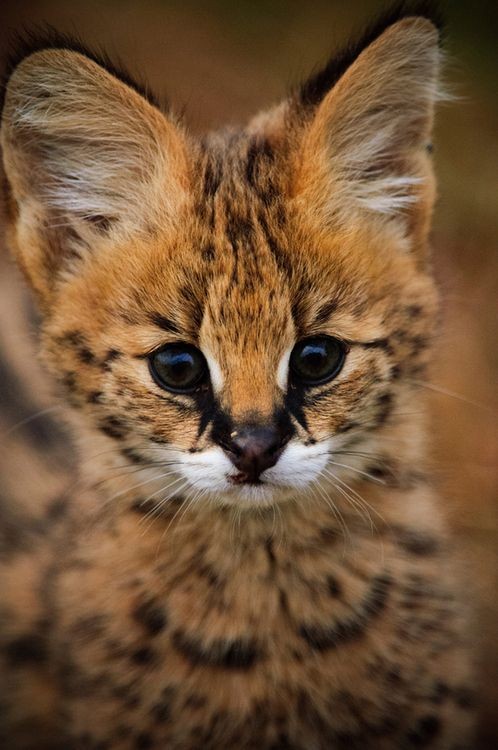 Keeping a Serval cat requires a specific diet to meet its nutritional needs. 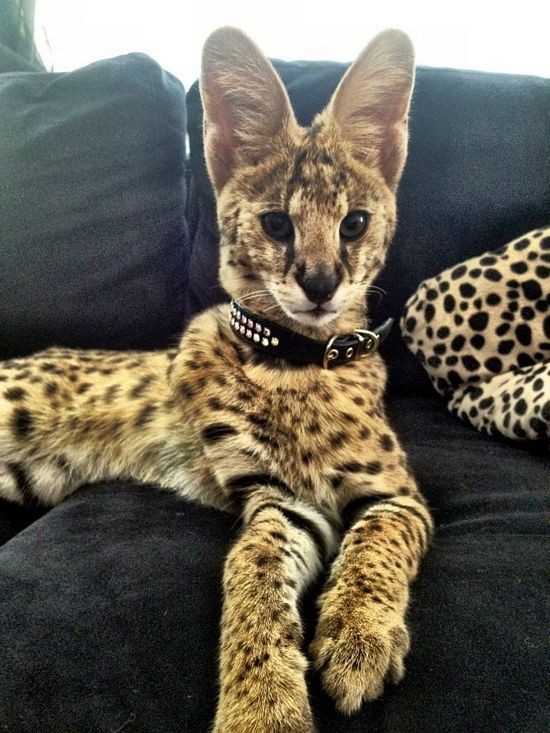 Most pet owners claim that Serval pets are friendly and affectionate, however, it is still important to keep in mind that they are wild animals. They have acquired wild instincts. 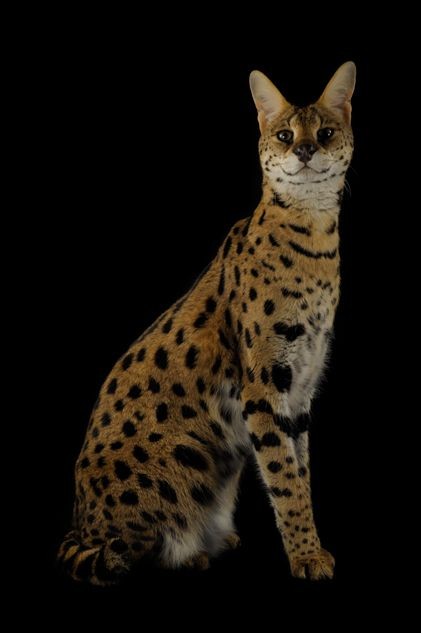 Some countries restrict Serval pet ownership due to the fact that they are considered as wild animals. Hence make sure that you have legal documents when keeping a Serval pet. 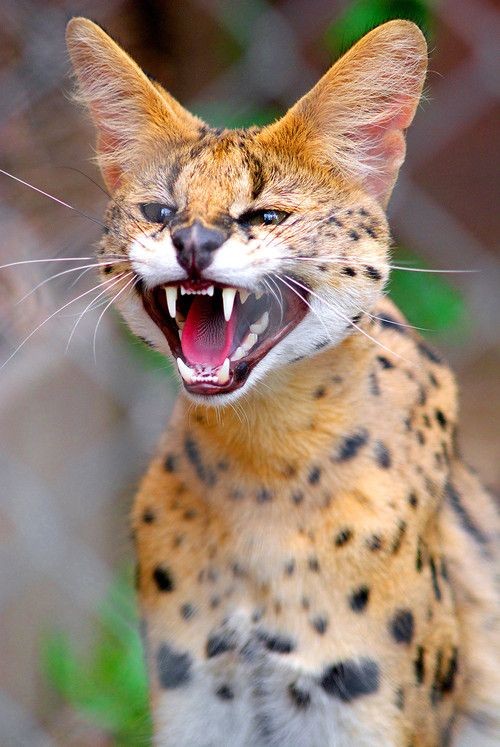 Serval cats are nocturnal animals and they love to hunt at night. Consequently, be prepared when your Serval pet starts running and jumping around your house at night. 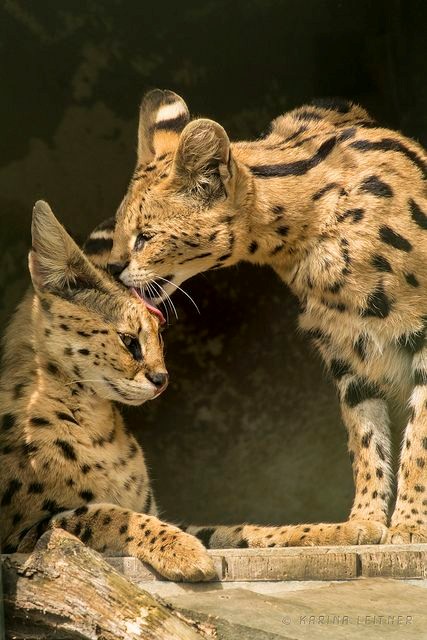 It’s natural for Serval cats to mark their territory through scraping and urinating. Don’t be surprised when they scrape your furniture and urinate on you!

Serval cats can live up to 20 years. Hence, make sure that you are passionate enough to take good care of them until their old age. 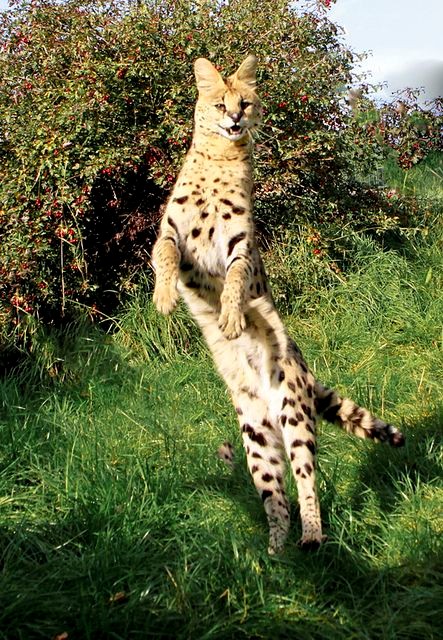 Serval pets are loyal animals. They have difficulty adapting to new owners. Hence, it is part of your commitment to keep them for life.

We do not really recommend individuals with little children to keep a Serval cat at home as these animals can play hard using their teeth and claws. 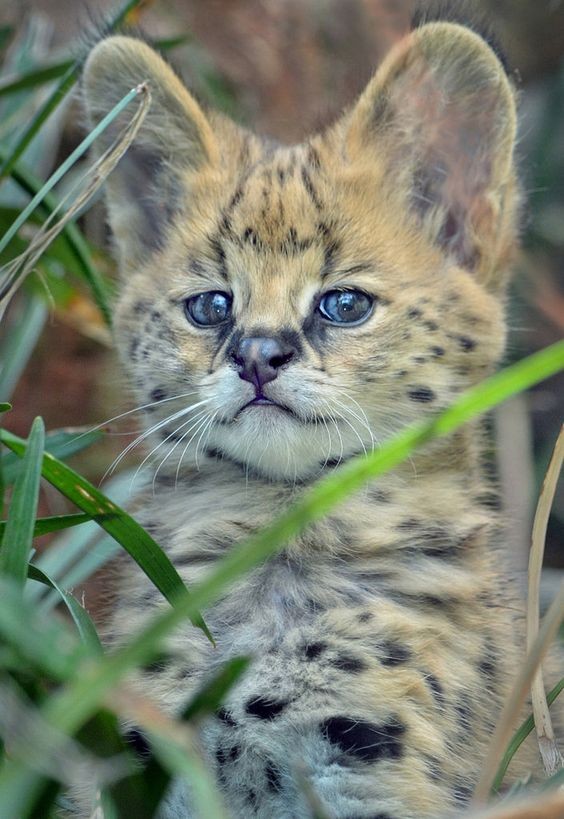 Serval cats will always have their wild instincts, hence they play hard most of the time. They may damage and scratch some valuable items/furniture at home. 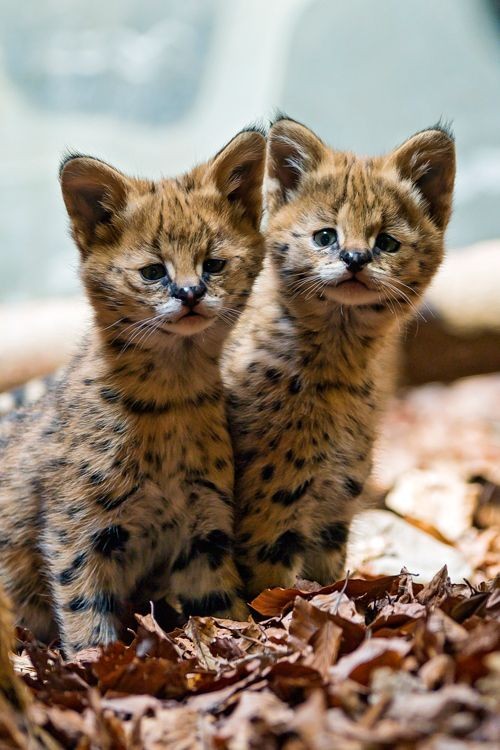 Declawing your Serval pet is not advisable as there are chances that you will need to find a new place for them. In case they end up in a zoo or sanctuary, they will need their claws to protect themselves. 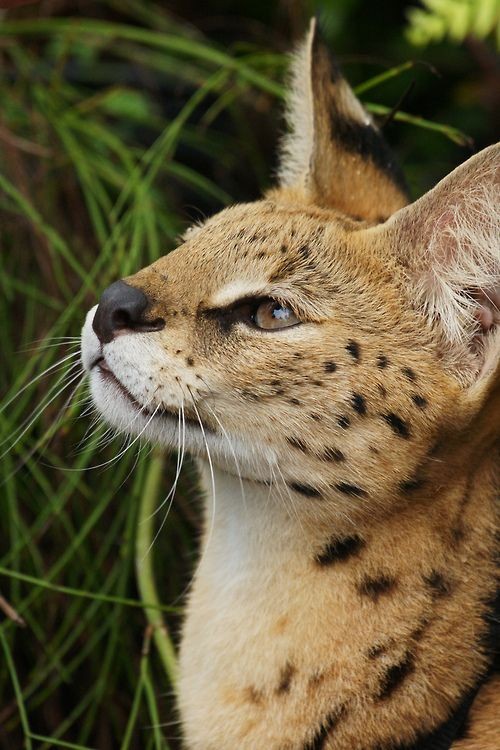 Serval cats are known as the best hunters in the cat family. Unlike leopards, they don’t chase their prey. They are very persistent to wait until ready, then jump in the air to capture their prey. They incapacitate their victim with their weight and the do a fatal bite to the neck. They have fifty percent killing rate.

Although lots of people are keeping Serval cats as pets, you should really consider if you are ready or not. In fact, lots of serval cats ended in cat rescues and sanctuaries as lots of owners fail to take good care of them.

On the other hand, we also call for people who have the competence to keep these awesome cats!